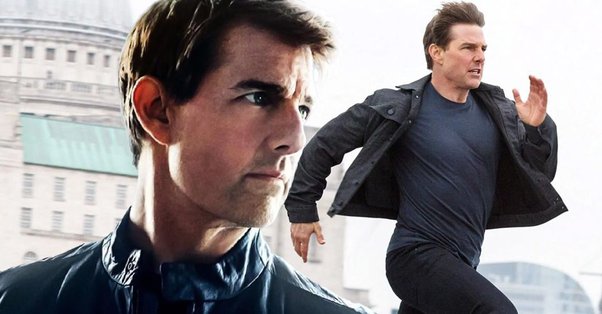 After over two decades and eight movies (two of which are yet to release), Tom Cruise may finally be done with the mega successful Mission Impossible franchise. Recent reports claim that Tom is stepping away from the series and the upcoming two films–Dead Reckoning 1 & 2–have been made to bid farewell to Tom’s iconic character Ethan Hunt. However, the films’ director Christopher McQuarrie has advised fans to take these reports with a pinch of salt.

The first Mission Impossible film was released in 1996 and was a huge success, establishing Tom as an action star. The six films that have released so far have collectively earned $3.5 billion at the global box office. A two-story arc is currently under production with Dead Reckoning Part One releasing in 2023 and Dead Reckoning Part Two in 2024.

According to a Variety report, the films are meant to be a sendoff for Tom’s character and a ‘culmination’ for the series. However, when asked to comment on it, director Christopher told Light the Fuse podcast, “Let me tell you, I’ve been working with Tom Cruise for 15 years and I cannot tell you the number of times I’ve been standing next to the man, witnessed an event and then read about it in the trades the next day and none of what they describe is actually true.”