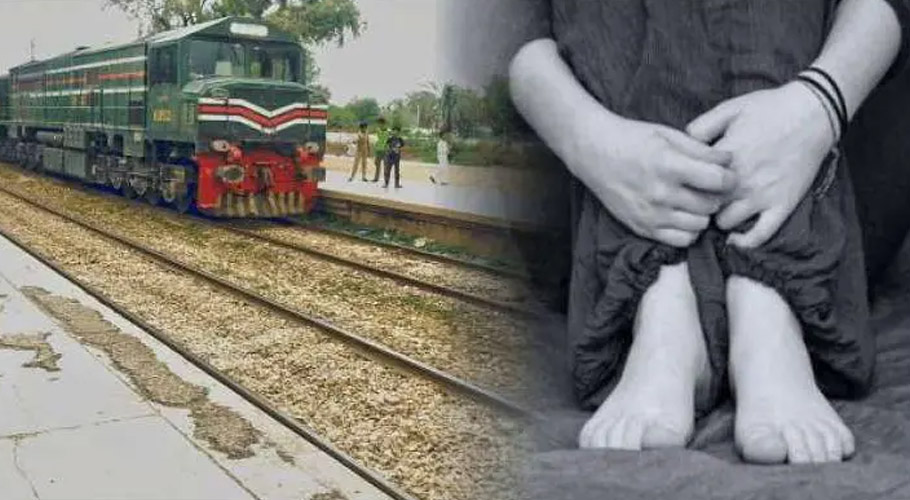 KARACHI: The result of DNA tests of three of the five suspects held for their alleged involvement in the train gang rape case came positive.

The Railways police had detained the manager and four ticket checkers of privately run Bahaudin Zakria Express for allegedly sexually assaulting a female passenger on May 27.

Investigators probing the incident confided to media persons that the DNA samples of all the five held suspects were sent to the Punjab Forensic Science Laboratory for their matching with those secured from the victim.

They said that the chemical analysis reports of three suspects, who were serving as ticket checkers, had been found positive.

They said that the result of the samples of two others came negative.

The sources said that the incident was being probed by a joint investigation team (JIT) constituted in terms of the Anti-Rape (Investigation and Trial) Ordinance, 2020.

The law binds the authorities concerned to ensure that any incident of a gang rape must be investigated by a JIT, which must be headed by a district police officer and comprising one SP (Investigation), one DSP and one SHO as its members. The probing team must include a female officer.