Trump’s warning to bring in military fuels up protests 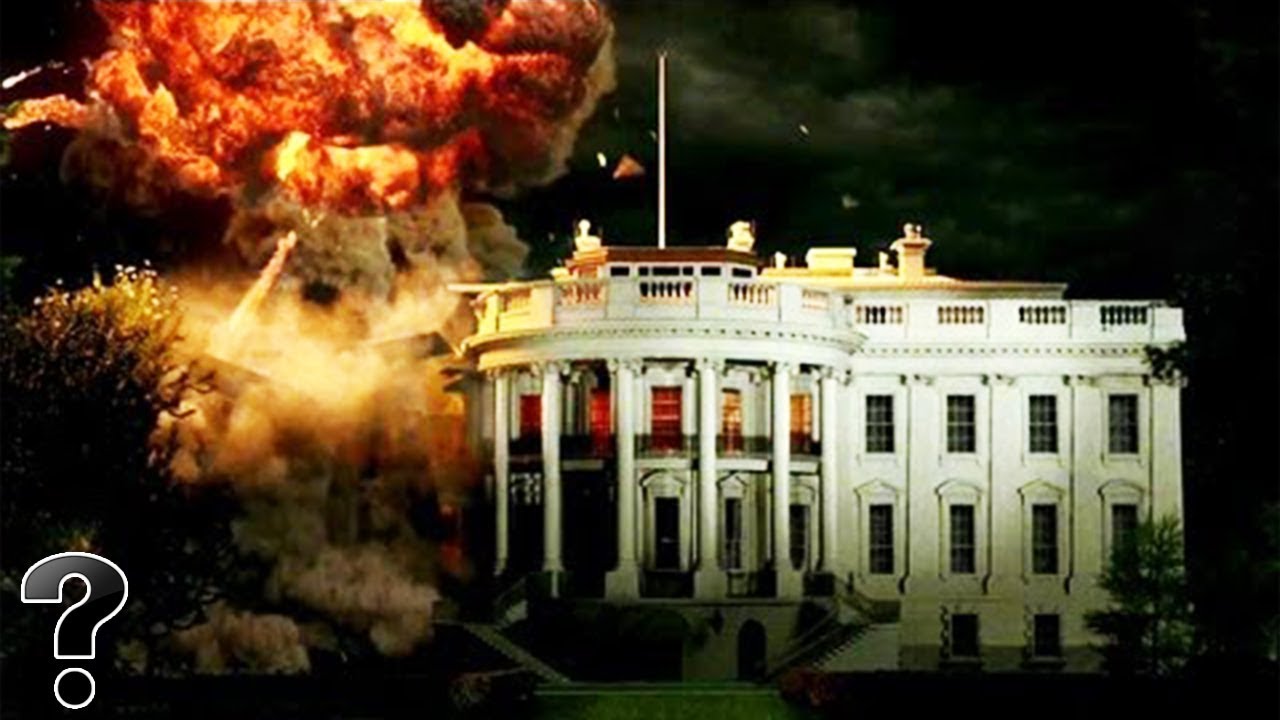 “Mayors and governors must establish an overwhelming law enforcement presence until the violence has been quelled,” Trump said. “If a city or state refuses to take the actions that are necessary to defend the life and property of their residents, then I will deploy the United States military and quickly solve the problem for them.”

President Donald Trump on Monday vowed to use the US military to halt protests over the death of a black man in police custody, before law enforcement officers fired rubber bullets and tear gas to clear demonstrators and allow the president to walk to a church and pose for pictures.

Following his address Trump walked from the White House through the area that had been cleared for him to nearby St. John’s Episcopal Church, where he clutched a Bible as he posed for pictures with his daughter, Ivanka, and US Attorney General William Barr.

But as darkness fell hours after the president’s remarks in the Rose Garden of the White House, violence erupted for a seventh night. Demonstrators set fire to a strip mall in Los Angeles and looted stores in New York City.

The presiding bishop of the Episcopal Church diocese in Washington DC, Michale Curry, was among those who criticised Trump’s use of the historic church for a photo opportunity.

“In so doing, he used a church building and the Holy Bible for partisan political purposes,” he said on Twitter. The church suffered minor fire damage during protests on Monday night.

The security forces that moved against protesters at the White House included National Guard military police, Secret Service, Department of Homeland Security police as well as District of Columbia police. The White House said it was clearing the area ahead of a curfew.

Protesters run from tear gas during a standoff in front of the Georgia State Capitol during the protest against the death in Minneapolis in police custody of African-American man George Floyd, in Atlanta, Georgia on June 1. — Reuters

A few hours after the Washington fracas, thousands of people marched through the streets of Brooklyn, shouting “justice now!” while cars drove alongside, some drivers honking in support.

Television images showed throngs smashing windows and looting luxury stores along Fifth Avenue in Manhattan, one of the cities toniest shopping districts, before the city’s 11 pm curfew. Mayor Bill de Blasio said the curfew would be moved to 8 pm on Tuesday.

US Government to host webinar on ‘Building Advocacy &…