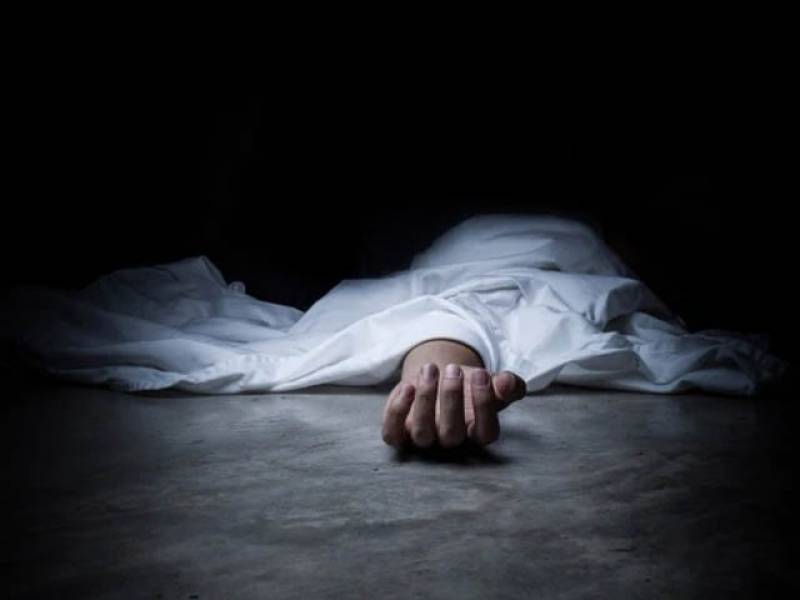 Two teenage girls were killed in the name of ‘honour’ allegedly by a family member earlier this week in a village located on the border of the North and South Waziristan tribal districts after a short mobile video of them with a young man surfaced on social media, North Waziristan has arrested two men for their alleged involvement in the “honour killing”.

According to the FIR registered at the Razmak police station, the incident had taken place on May 14 around 2pm at Shaam Plain Garyom, a border village of North and South Waziristan in Khyber Pakhtunkhwa.

“A confirmed report was received that two girls aged 16 and 18 were killed in the name of honour by their paternal cousin, whose name and address is not known, in Shaam Plain Garyom,” the FIR read.

Reason behind the killings as mentioned in the FIR was believed to be a video which showed a young man recording himself with three young girls in a secluded area outdoors.

The arrests were made during a raid at a far-flung area in the jurisdiction of Razmak police station.

The suspects also happen to be relative of the murdered girls; one is the father of the first girl while the other is the brother of the second girl, he said.

According to media reports, the initial investigations show that the suspects opened fire on the victims over the video scandal. The suspects will be presented before a judge for their judicial remand, said a police official.

Eid holidays to begin from May 22 until May 27

Noor Mukadam Murder:the lawyer of Zahir Jaffer has filed insanity plea for him