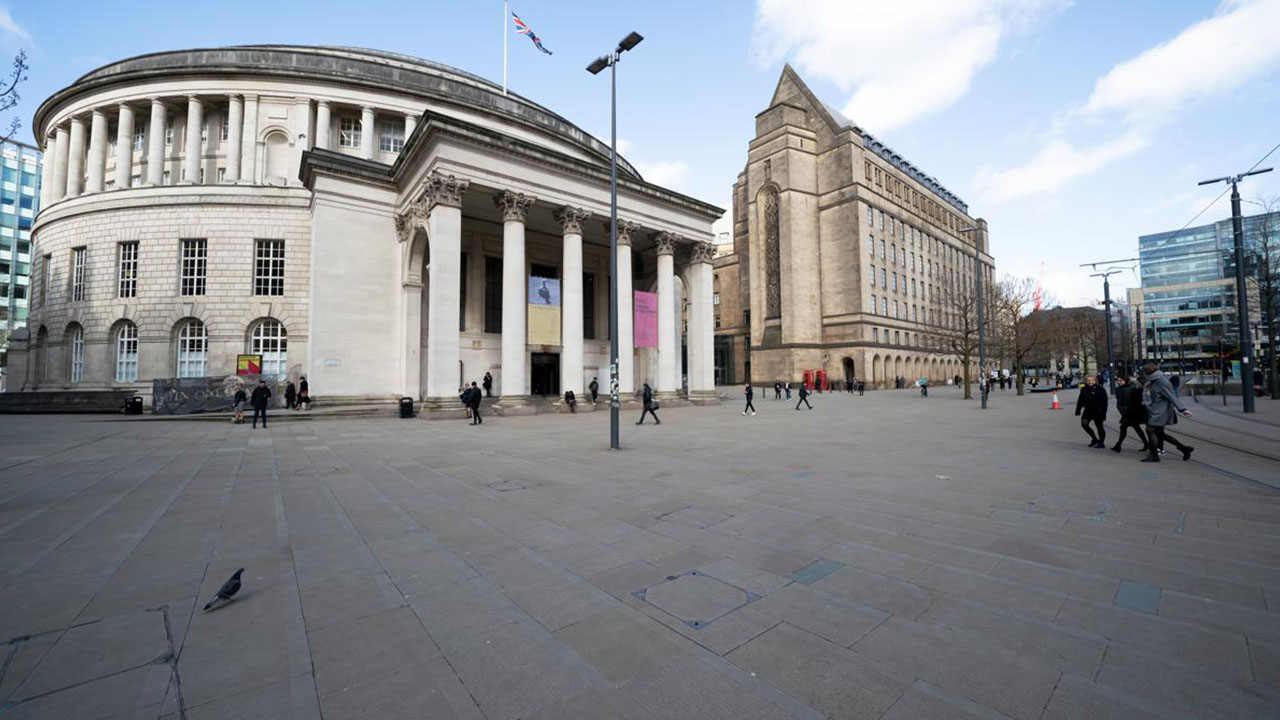 London: British government is all set to ban public gatherings due to the increasing threat of coronavirus pandemic.

According to sources within the government, cabinet ministers are currently in the process of formulating necessary policies to ease the burden on emergency services, and it likely to include a ban on public events and gatherings.

The number of confirmed cases of the virus in the UK has reached a total of 798 with 11 deaths.

However, the government estimates the true number of cases to be around 5,000 to 10,000 around the UK.

Earlier, Buckingham Palace announced that the Queen would cancel public engagements in Cheshire and London next week “as a sensible precaution”. Visits from the monarch, who is 94, draw crowds of well-wishers and use local council resources.

Coronavirus: Wedding halls, shrines to be closed down