US Troops Begin Withdrawal From Aghanistan 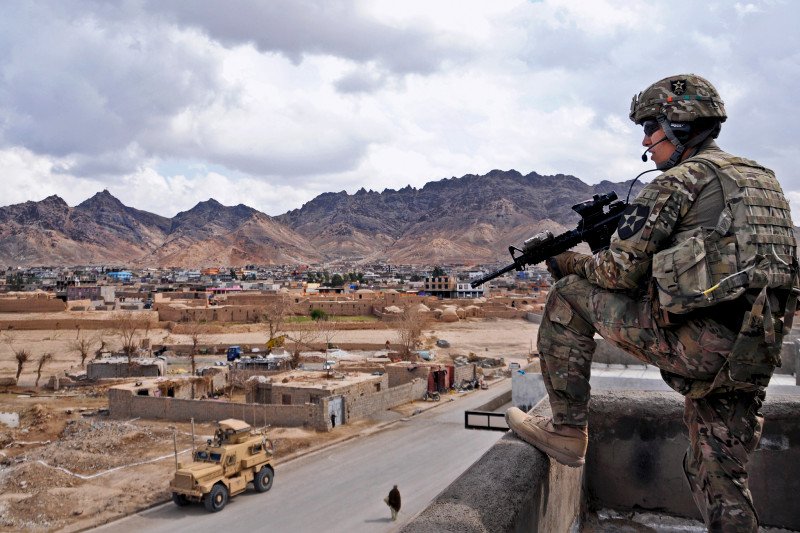 Kabul: Colonel Sonny Leggett, the Spokesman of US forces in Afghanistan, has announced that US troops have started their scheduled withdrawal from Afghanistan.

US-Taliban peace deal is intended to establish a permanent ceasefire and put an end to the 18-year long conflict which, according to a conservative estimate has cost more than 100,000 lives including those of civilians, coalition forces, Afghan security forces as well as Taliban. The US and its NATO allies have agreed to withdraw all troops within 14 months if the militants uphold the deal and with the beginning of the withdrawal of US troops, political stability in the country is ensured.