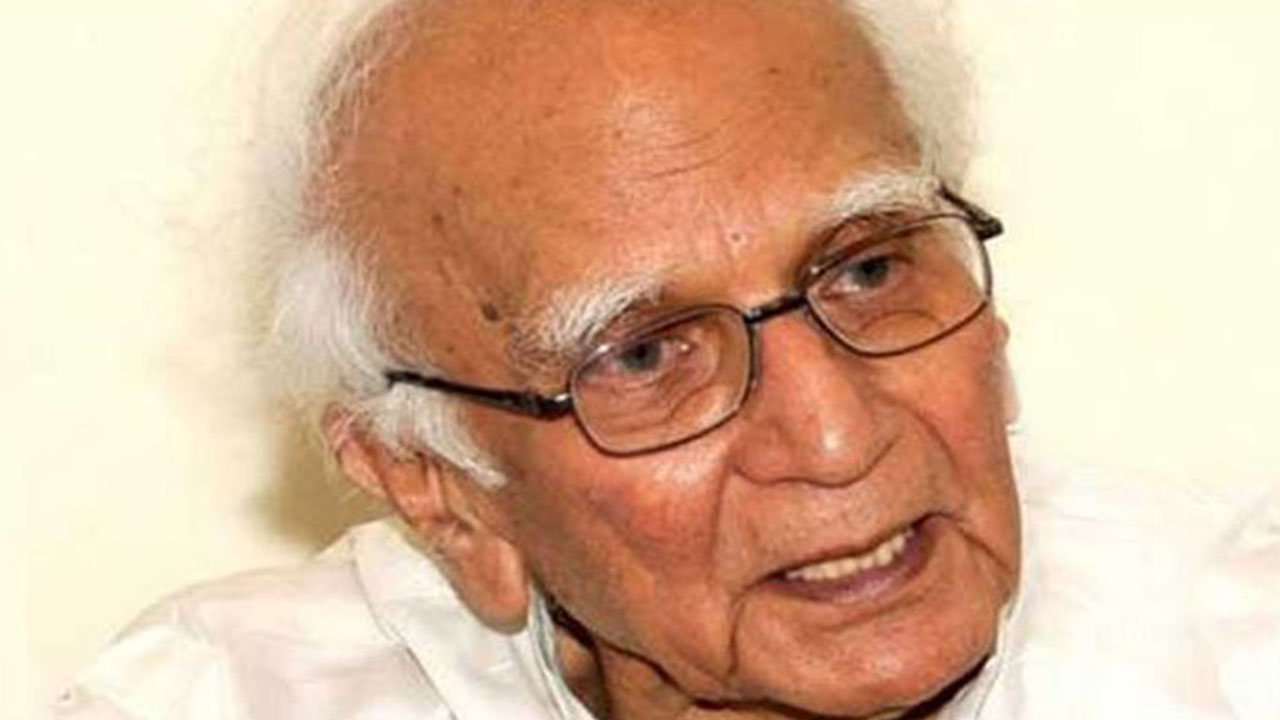 Lahore: Dr. Mubashir Hassan, of the founding member of Pakistan Peoples Party (PPP) passed away at the age of 98 at his residence at Lahore.

“His funeral is at 5:30 today. Bagh e rehmat bhatta chowk. Given the corona virus there may not be a formal qul. But will hold a memorial later. A selfless upright man. Rip chacha,”

The deceased was a close ally and confidant of former prime minister Zulfikar Ali Bhutto who founded the party at Dr. Hassan’s house back in 1967.

Dr. Hassan served as Federal Minister of Finance, Planning & Development in Mr. Bhutto’s cabinet between 1972 and 1974.