Vistors’ entry banned at the airports 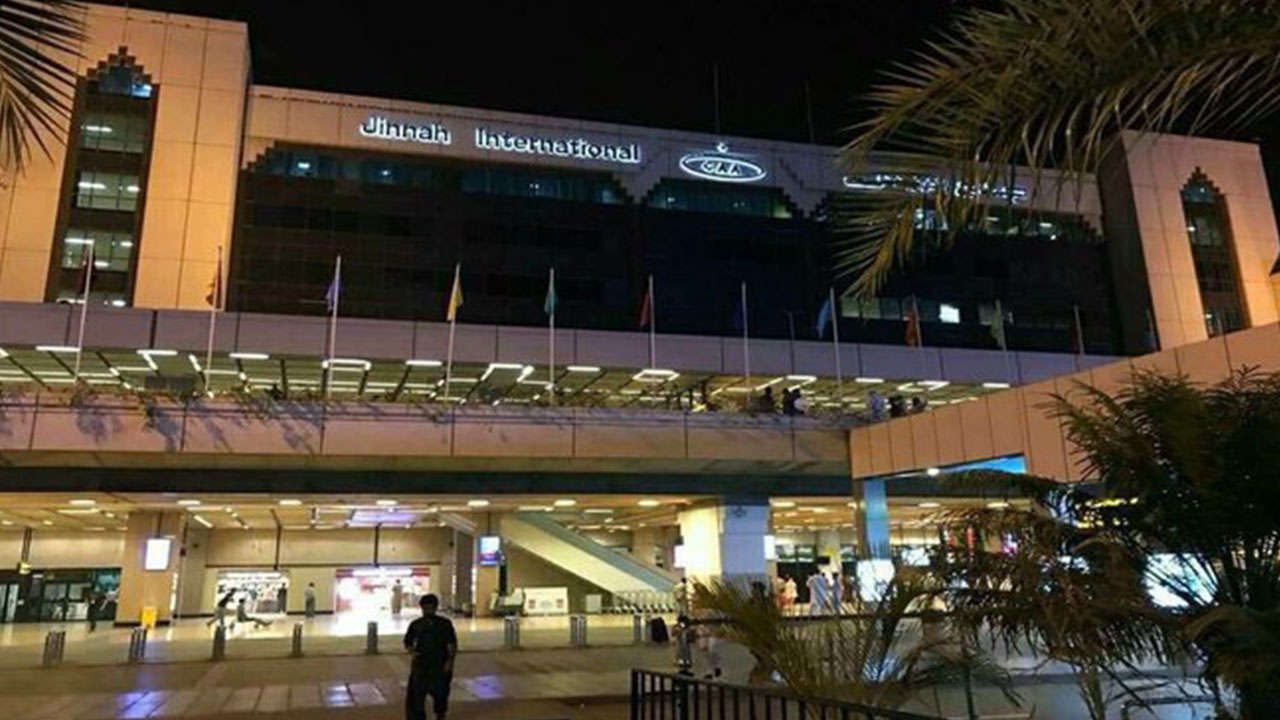 Karachi: Civil Aviation Authority (CAA) has banned the entry of visitors at airports all across the country.

“The drivers would be allowed to park their vehicles in the parking areas of the airports,” the statement said. The CAA has appealed the citizens to avoid unnecessary visits to the airports as it could become a source of virus spread.

Punjab University hostels to be turned into quarantine facilities