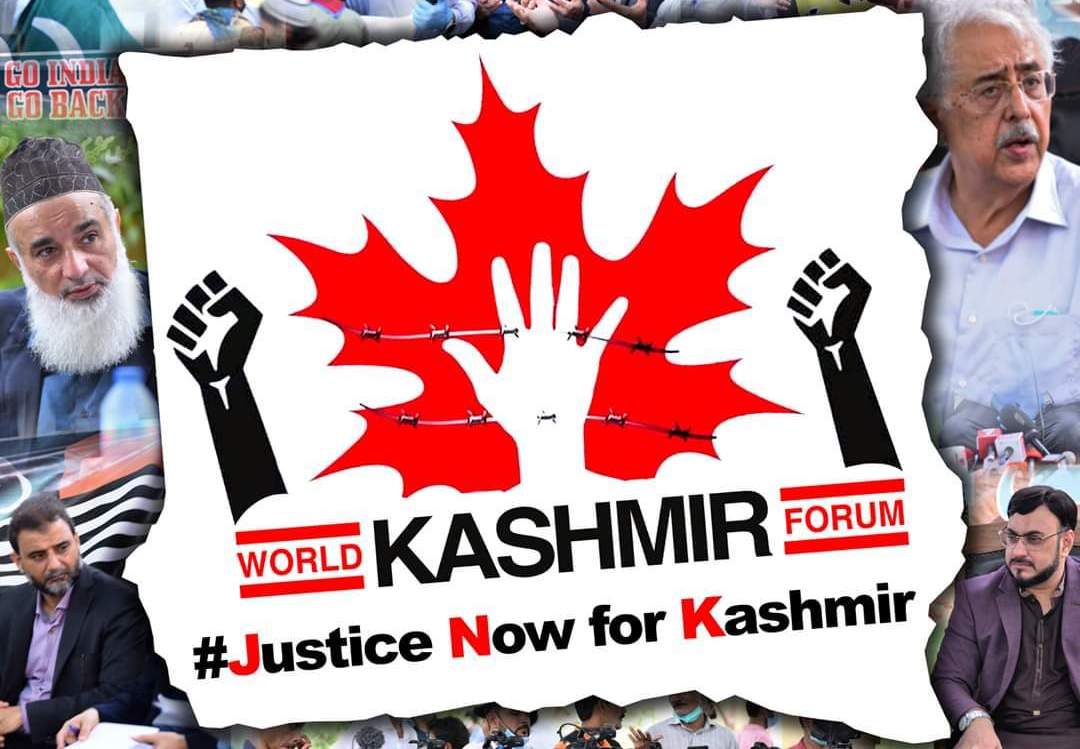 World Kashmir Forum (WKF) has filed the first public petition in the United Nations against the illegal Indian occupation of Kashmir to expose Indian atrocities on a global scale.

The petition is filed to highlight the plight of Kashmiris on the international front and for a logical conclusion of Kashmir issue.

The Public petition was announced earlier this week at Karachi Press Club. Addressing to the event, the WKF General Secretary and the ex-Attorney General of Pakistan, Anwar Mansoor Khan said Indian aggression on occupied Kashmir would not be accepted under any circumstances.

Anwar Mansoor also said the forum will become the voice of the oppressed Kashmiris and expose Indian ugly face to the United Nations, the Commonwealth, United States, United Kingdom, European Union, OIC, and other international forums.

Meanwhile, the chairman of World Kashmir Forum Haji Rafiq Pardesi and members of the central cabinet Rafiq Suleiman and Sheikh Rashid Alam were also present on the occasion.

WKF chairman Haji Rafique Pardesi said the entire world’s silence on Kashmir issue is no longer a matter of choice; it is a serious criminal act now.

He said “This would be the first public petition to be filed on the Kashmir issue.”

“We will get signatures from at least 2 million people…” he added.

He said both Pakistan and India are nuclear powers, and the current situation can escalate to a full-blown nuclear war. Speaking on the occasion,

Pardesi also said the murder of a grandfather in front of his innocent three-year-old grandson has shocked and rocked the world to its core. An example of a greater act of barbarism cannot be found in recent history.

The United States, Britain, the European Union, the OIC, and human rights organizations should note this barbaric act of terror, he demanded.

He demanded that in light of the UN resolutions for occupied Kashmir, Kashmiris should be given full freedom to decide their future.