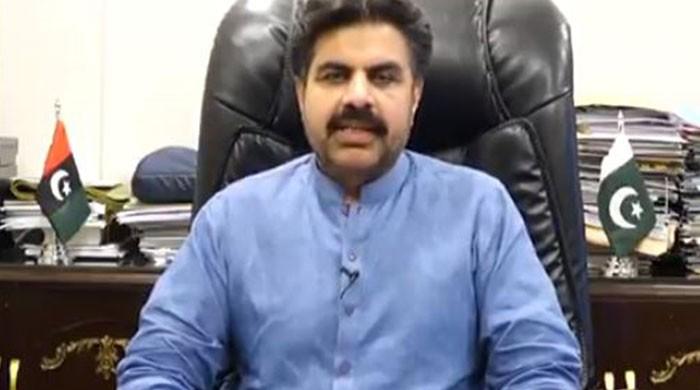 Sindh Information Minister Syed Nasir Hussain has claimed that the NAB cases against Chief Minister Sindh Murad Ali Shah were baseless and that the Pakistan Tehreek-i-Insaf government in the centre was indulging in politics of vendetta in an attempt to divert public attention from its failure to deal with the pandemic.

In a statement, Shah said that the manner in which the Sindh chief minister had been summoned without evidence in a case was the continuation of the same policy of PTI, which the party was pursuing against the opposition for a long time.

He claimed that the recent case against CM Shah in which he was summoned by NAB Rawalpindi on Thrusday was very weak and there was no evidence against him.

He further said that no notice had ever been issued to the chief minister in this case, yet CM appeared so that no one could say that he did not abide by the law.