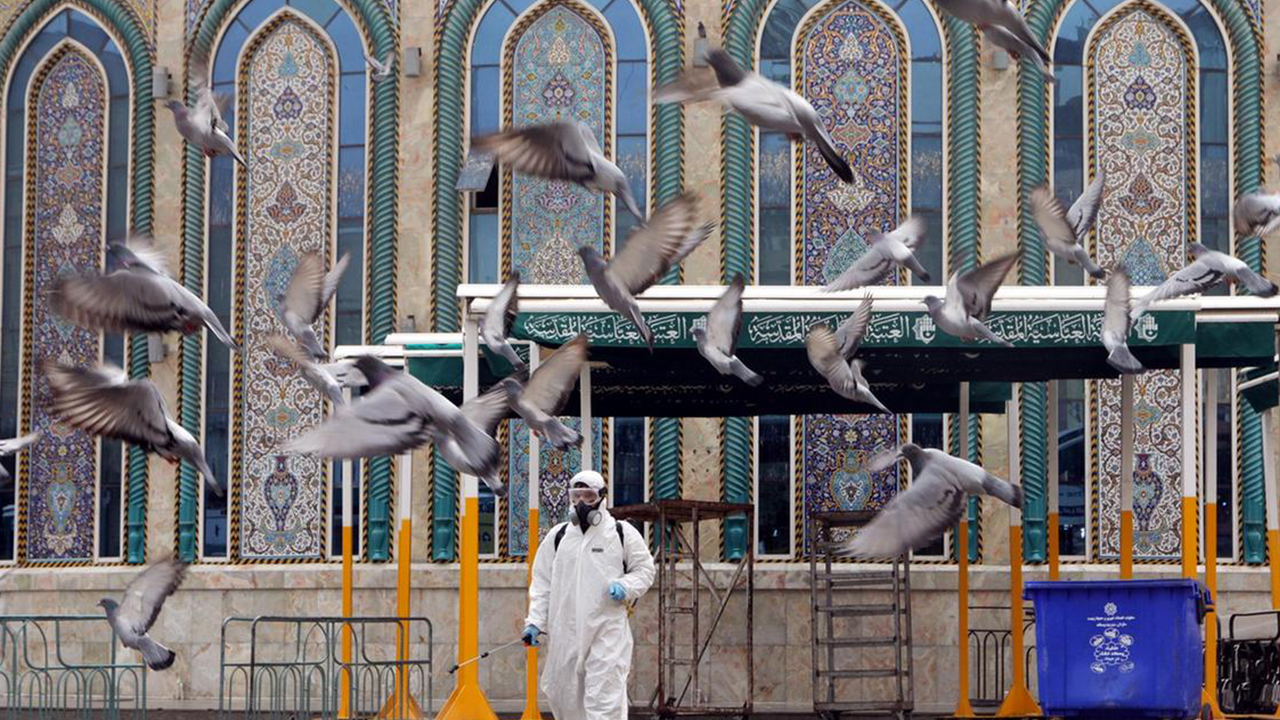 Abu Dhabi: Twelve new coronavirus cases have been reported in UAE, which brings the number to a total of 98 confirmed cases in the gulf state.

Affected patients have been screened through health ministry’s ‘early reporting system’, and are from South Africa, Australia, China, Philippines, Lebanon, Britain, Italy, Iran and the UAE itself.

The United Arab Emirates announced on Sunday 12 new cases of coronavirus. This brings the total cases in the Middle East to 15,000.

The new cases are individuals who were tested on arrival from South Africa, Australia, China, Philippines, Lebanon, Britain, Italy, Iran, India and another Emirati state. They have been quarantined after testing positive. With this, the total number of cases in UAE has come to 98.

The ministry of health and prevention has reported that three coronavirus positive cases have recovered and now the total recovery cases are 26.

Saudi Arabia has reported 15 new cases, while total number of cases in the country have come to 118. The cases are two residents from Indonesia and Phillipines quarantined in Riyadh; a resident from Spain is quarantined in Khobar; five individuals are quarantined in Qatif after coming into contact with reported cases and two residents who had returned from Iran and Iraq respectively.

Among others, two cases are kept in isolation in Dahran, one in Dammam and two more in Jedah. These individuals belong to Egypt, Spain, UK, Switzerland.

Kuwait on Sunday reported eight new cases bringing the total of coronavirus positive cases to 112.Kuwait’s Ministry of Health official Dr Abdullah Al-Sanad has confirmed that among the new reported cases, six are Kuwaiti citizens who had returned from the UK. Individuals who have been in contact with infected persons. A Kuwaiti who had returned from France via UAE and another who had returned from Iran, are also tested positive. The ministry has confirmed that around 420 persons have completed their compulsory quarantine period in Khiran Resort and have been discharged. Kuwait News Agency has reported that 564 people have been discharged after completing their mandatory quarantine.