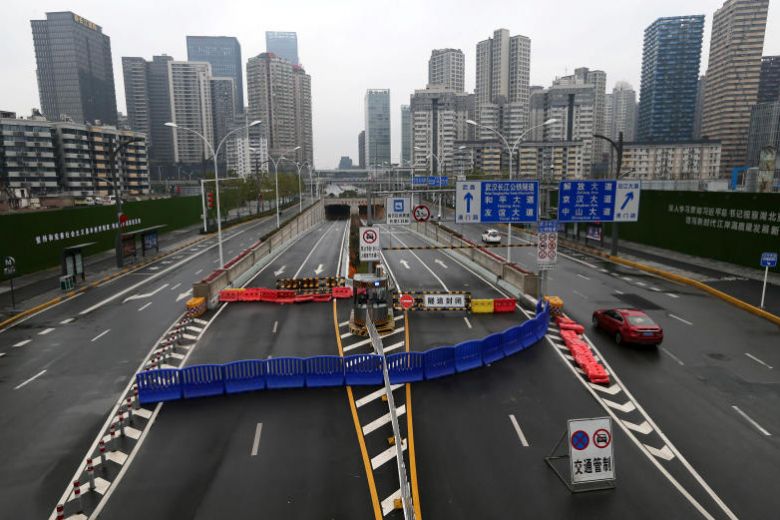 Beijing: Chinese authorities have announced to ease the travel restrictions imposed on the city of Wuhan which is the ‘ground zero’ of coronavirus pandemic.

Chinese government has announced that the shutdown in Wuhan will be lifted by April 8. The decision comes as the Wuhan city has reported no new indigenous or locally transmitted cases in the last five days. Only a single new case of the virus has been reported after a gap of almost a week.

The city of 11 million, in China’s central Hubei province, was placed under lockdown on Jan. 23 as thousands of residents became infected with the novel coronavirus before it spread to other parts of the world.

Wuhan residents considered healthy, will be allowed to move around the city and take the bus or metro from Wednesday. But they will have to carry a QR code, which shows the individual’s confirmed health status.

According to media sources there have been almost 80 new cases reported on the Chinese mainland in the last 24 hours. All but four of them were caused by infected travellers arriving from abroad. This so-called “second wave” of imported infections is also affecting countries like South Korea and Singapore, which had been successful in stopping the spread of disease in recent weeks.

China has reported more than 81,000 cases of the novel coronavirus with the death toll surpassing 3,200.

‘Karachi incident’ to be investigated on COAS General Bajwa’s orders