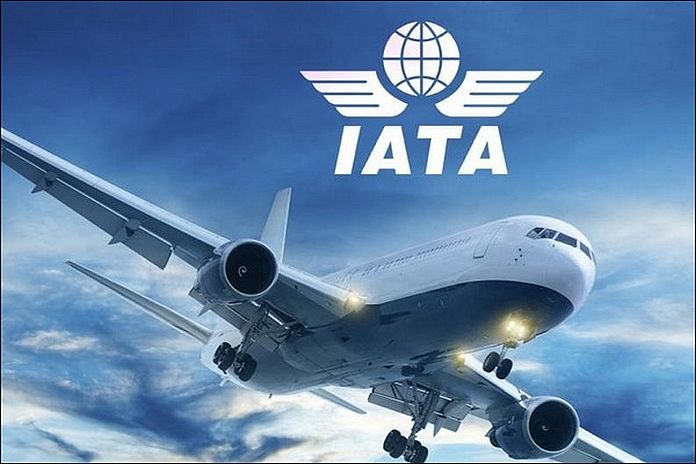 “We are following reports from Pakistan regarding fake pilot licences, which are concerning and represent a serious lapse in the licensing and safety oversight by the aviation regulator,” an IATA spokesman said, adding that the organisation was seeking more information.

Pakistan’s civil aviation authority has found that some 150 of PIA’s 434 pilots have “dubious licences”, the airline said.

The global airlines body made the statement after Pakistan’s national air carrier grounded one third of its pilots, a month after a major air crash.

An inquiry into a PIA crash that killed 97 people last month has pointed to pilots not following procedures.