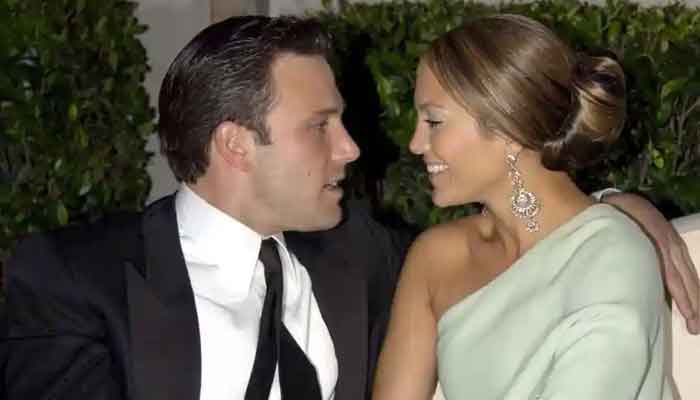 Jennifer Lopez, who recently rekindled her romance with Ben Affleck, has hinted to become a wife of the Batman star as she is ‘100 per cent’ open to the idea of getting married again.

Affleck, according to fans, is waiting for the right time to fulfill his ladylove’s desire as the two have already sent fans into a frenzy by confirming their relationship.

Lopez spoke candidly about her plan to marry again during a new interview with Today.

When asked by a host whether she would ever consider getting married for a fourth time, the superstar, who’s busy in promoting her upcoming Valentine’s Day film Marry Me,  was firm in her answer.

“100 per cent. I’m a romantic, I always have been. I’ve been married a few times,” she said. “I still believe in happily ever after, for sure.”

“I’m a human being like everybody else. I’ve had my ups and downs; I’ve made mistakes and I’m really proud of where I’ve come to in my life and who I am as a mom, an actor and as an artist, so it’s okay.”

Lopez has been married three times. Her first husband was actor Ojani Noa, from 1997 to 1998. In 2001 she married Cris Judd, but their relationship ended less than a year later. Her third husband was Marc Anthony, who she married in 2004. They had two children together, twins Maximilian and Emme, 13, before announcing their separation in July 2011.