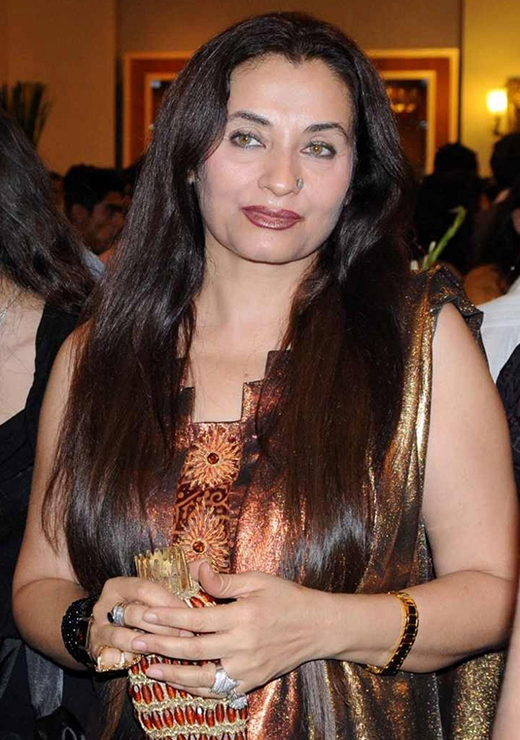 The 65-year-old actress in her statement told the police that she was travelling in an auto-rickshaw from her bungalow to a chemist shop in suburban Versova in the early hours of Saturday when the two robbers riding a motorbike snatched her handbag and fled.

The actress said, there were two mobile phones, some cash, keys and other items in her bag. Salma Agha claimed that she immediately approached the Versova police station, but no FIR was registered.